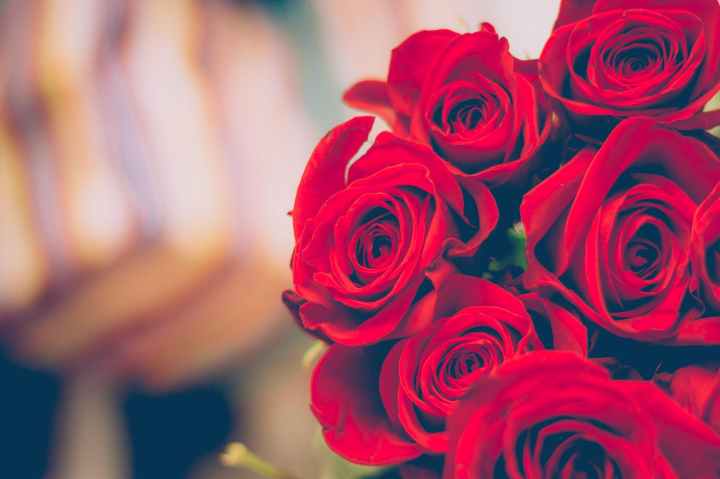 My husband and I don’t do much on Valentine’s Day. He isn’t a “card guy” and I don’t like the commercialization of it all. I also feel as though we show each other love in many ways as part of our daily lives.

Robert worked hard on his valentines for school, despite being under the weather (again). After writing out his name over and over on the back of each Franco-Ontarian valentine for his classmates and some of the educational team he interacts with, we were pretty bummed that he wasn’t well enough to go to school on Valentine’s Day.

Despite the fact that Robert wasn’t able to go to school, we vowed to have a nice day together. We started it off with a trip to the Walk-In clinic (real romantic, right?). Robert had been ill for over a week, and the night before spots on his face appeared. It looked to me like he had impetigo, and we thought it best to rule out any other illness while we asked for an antibiotic cream. The walk-in doctor quickly confirmed that he had impetigo, and cleared Robert of any other illnesses. He was given a prescription for the cream, and would soon be on the mend.

Since my husband had the day off, he went to get groceries to make a nice family supper while I was at the clinic with Robert. Little did I know, my husband had a surprise in store for me…

When we arrived home from the clinic, my husband asked Robert to help him with the groceries. I busied myself in the kitchen making us lunch, when suddenly the front door opened and I hear, loud and proud, “Je t’aime, Maman!”

I turned the corner, and there was my oldest boy in the front foyer, grinning ear to ear, holding a bouquet of roses.

And that, my friends, is how you make your wife smile for the rest of the day.

The dinner and wine we shared later that evening was delicious, our time as a family was perfect, but nothing will ever top my almost-6-year-old coming through the front door exclaiming he loves me while holding a bouquet of roses.

This site uses Akismet to reduce spam. Learn how your comment data is processed.